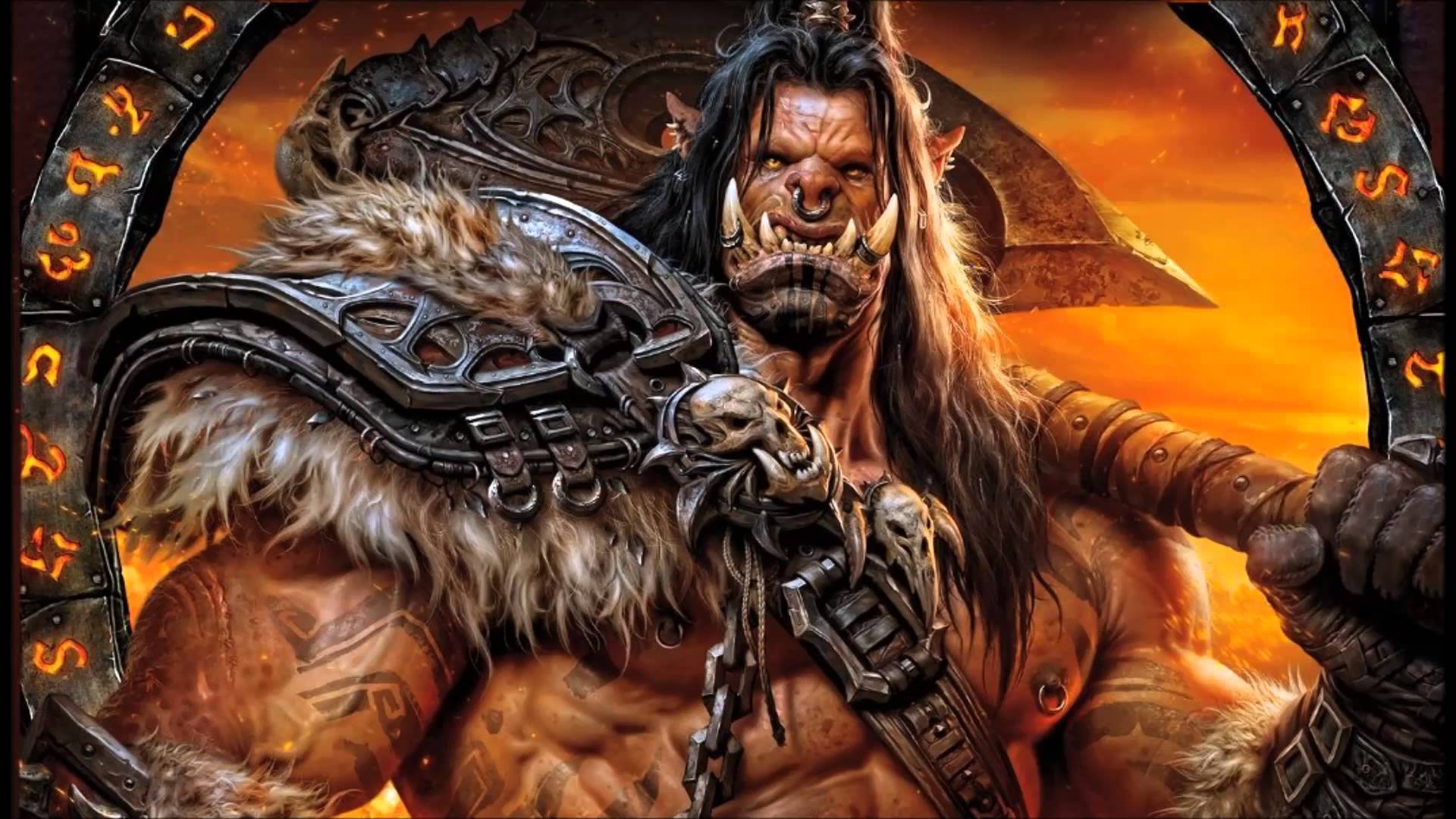 He told the Forsaken to take Gilneas for two reasons — to test their strength, and to test their loyalty. They were even willing to turn on their leader. I seriously hope that we do not kill Garrosh Hellscream. Are we going to fight the Warchief, only to discover a far greater horror waiting for us? While it’s likely that Thrall would have swept the floor with Hellscream, the assault on Orgrimmar interrupted that particular duel. In the short story In the Shadow of the Sun , it’s made blatantly apparent to the reader that the sin’dorei don’t really have much to offer from a military standpoint. Part of this was due to his observations in Northrend, made utterly clear when Thrall appointed Garrosh as Warchief in Grommash Hold.

He sent Garrosh to the north, because Garrosh was frothing at the mouth to lead something, anythingby this point in time. Not only were the tauren strong, but their relatives, the taunka, were also strong — and hellscrram willing to swear themselves to the Horde as allies.

If Sylvanas was really the strong supporter of the Horde that she purported to be, she would follow orders without question. In that moment, Vol’jin established what Garrosh would assume for the next two expansions — that Vol’jin had no real knowledge of what had happened in Northrend, and more importantly, that Vol’jin had no real understanding of the struggles the Horde was facing in terms of limited supplies and land.

All he knew was this: To Garrosh, this demonstrated that garrpsh the sin’dorei were simply weak and useless, or that they were deliberately sending the smallest showing possible to demonstrate their lack of respect.

Lead them in the old ways. But Garrosh also witnessed some very important, key things during his time in Northrend that later affected every decision he has made since that point in time — things that colored his perception of the other Horde races in a significant fashion. Find me a foe to face and defeat, and you will see how proudly I will continue to serve the Horde. But I know nothing of politics, of When the Lich King’s minions attacked Orgrimmar, Hellscream demanded that troops be sent to Northrend immediately.

Not because Vol’jin had no respect for the Horde, but because Vol’jin simply didn’t have that many soldiers to offer to begin with. He was not Thrall. And it simply went downhill from there.

Clashes in reasoning When Garrosh Hellscream stepped into that role of Warchief, he had little respect for Vol’jin right off the bat. The Horde stomped across Northrend and decimated any Scourge they happened to find. In the short story In the Garrsoh of the Sunit’s made blatantly apparent to the reader that the sin’dorei don’t really have much to offer from a military standpoint.

She demonstrated she had very little control over her people, and on top of that there was the fact that she was essentially a walking, animate corpse akin to those that he had valiantly fought in Northrend. They were willing to commit horrifically evil acts, and they were willing to turn on each other in the process.

Along the way, he discovered that the Alliance were in fact a pretty strong threat that stood in the way of completing this task.

Warchief So here is Garrosh Hellscream, in that leadership role he so desperately nellscream. And seeing where Garrosh goes from there would be far more satisfying, in the long run, than just another corrupt individual whose identity has been lost due to factors out of his control.

Given this, is it any wonder that Garrosh has hellacream in the manner that he’s demonstrated through the course of Cataclysm and Mists of Pandaria? Show them the right way to follow. As the expansion rolls on, we are lurching towards something that we’ve known was coming since the beta for Mists of Pandaria — Garrosh Hellscream’s downfall and the Siege of Orgrimmar. In his own, odd, weird way, Garrosh’s actions made sense: These are tasks that must be addressed for the good of the Horde.

I would rather have a sword in my fist than a scroll!

You know that these are troubling times for the Horde. And he took hellscrema conversations and blew them up, challenging Thrall to a duel for leadership of the Horde.

You’re playing the game, you’re fighting the bosses, you know the how — but do you know the why? Only the tauren demonstrated not only strength, but the loyalty and trust that the situation so desperately required. And why should he? They faltered from within.

Because Thrall had the utter gall to insult his father. Vol’jin was, in fact, pointing out that Garrosh had done a good job in Northrend — but all Garrosh could see was an opening volley in critiquing Hfllscream wisdom, and he wasn’t about to stand for that.